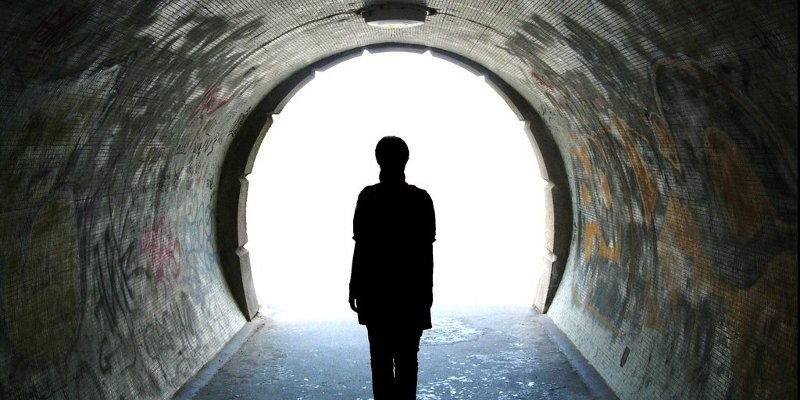 Finally there is a glimmer of light at the preverbal end of the tunnel.  The hurried, maybe even frantic, pace you found yourself in during the crisis is starting to feel a bit less burdensome.  Understandably, you have mixed emotions, from anxiety to excitement, based on what occurred in the crisis.  You are not alone.  Handled well, you’re ready to get going.  Handled poorly, you wished for a do-over.  At this point, you’re ready to move beyond the crisis and carry forward lessons learned.  The investments in pivoting during the crisis and what it took to do so should not be forgotten.  Recall how swiftly the team rallied, the creative ideas and innovation that occurred, the amount of communication that took place, and the amount of change that was implemented quickly.  What if you were to continue this same deliberate way of conducting business post-crisis (ok, maybe not at the hurried pace as before)?  Consider these steps moving forward.  Keep them in focus to create the muscle memory to propel your organization on the backside of a crisis in a sustained manner, and to be able to handle the next crisis easier than previous.  Without the urgency a crisis brings, it will be easy to default back to what and how things got done prior to the crisis.

Some of the most innovative and creative strategy sessions that were executed should not be sequestered for crisis time only. Be deliberate to develop this cultural trait across the organization to be able to handle whatever comes your way and to remain relevant.

The amount of communication from executive leadership to the team during a crisis should remain top of mind moving forward post crisis (maybe not as often as what occurs during the crisis). The point is, everyone on the ship wants to know who is in charge and where are they taking me. Some want to know the plan and others just want to know there is a plan. Communicate. To staff, to vendors, to customers. And the tone should be that you care first and foremost. A foundation of trust is crucial to a strong organization, and there is no better way than to communicate with truth and thoughtfulness regularly. And while you’re at it, develop post-crisis talking points for your team, as they are certain to be asked what’s going on; you can’t afford not to have everyone on the same page.

The speed in which a team moves and has purpose during a crisis is remarkable. Keeping the important things, the important things, remains clearer during a crisis. From conducting more purposeful meetings to brainstorming alternative revenue streams, continue to do so post-crisis. Allow yourself to pivot quickly, using just the right amount of data and intuition to drive an organization that can react swiftly.

Capture what you did, force yourself to think through the steps you took. Don’t forget to capture the communication plan you deployed. Now step back and rewrite the script as to what you’d do different the next time. The best way to handle a crisis is to have a plan before the crisis hits. Each time you revise your plan, the more confident your team will be knowing they can weather the storm. Granted, not all crisis are created equal, thus the importance of steps 1 and 3. Building a culture of innovation and nimbleness will serve you well to adapt your plan to the crisis and come out on the other side stronger.

Check out this complementary article: 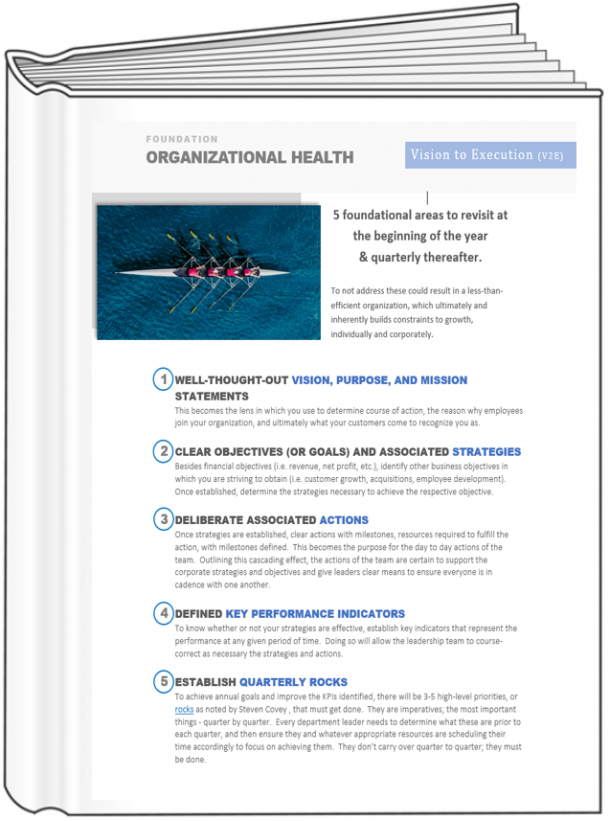 I'm excited to share a simple, yet powerful template, to help establish a strong connection between the vision of an organization and the day to day activities of the team.

Let me know where to send it.

You have Successfully Subscribed!